What was it that made us modern humans? 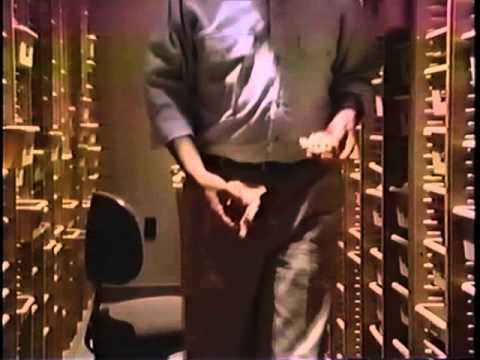 In a vicious struggle for survival, intelligence emerges as the weapon of choice. Join Don Johanson as he discovers first hand what life was like for our early ancestors. 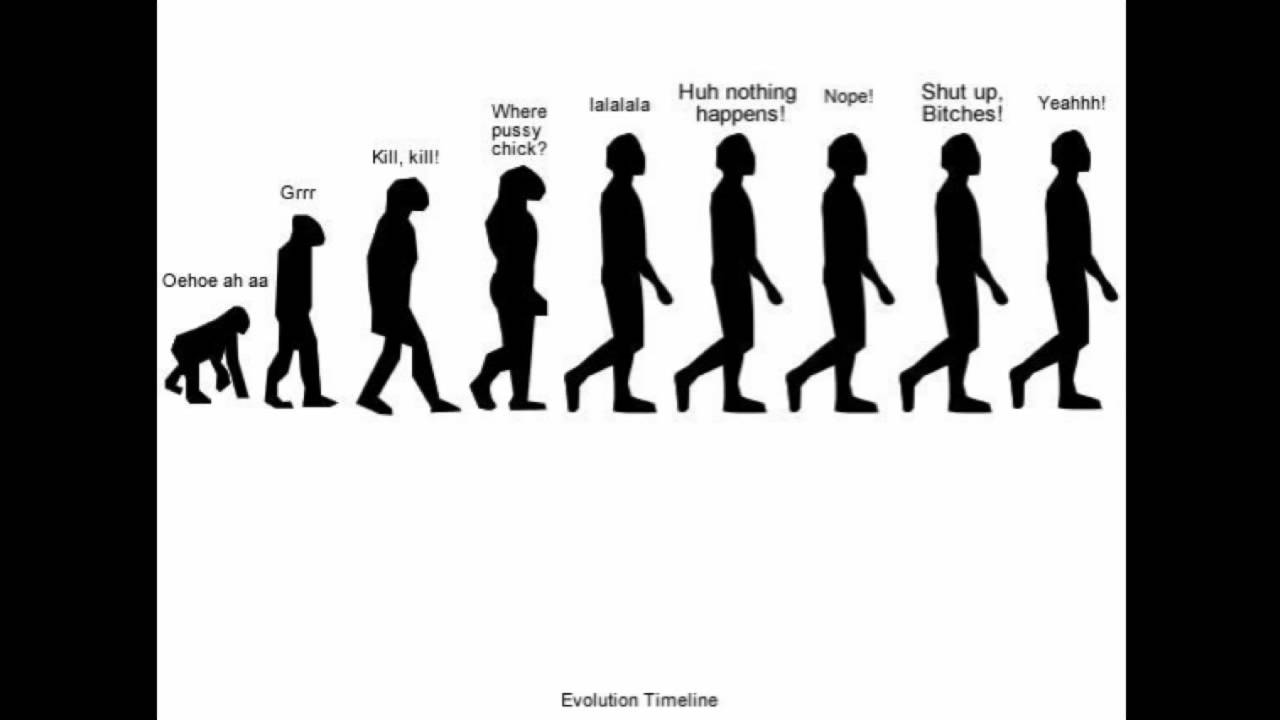 The Corporation for Public Broadcasting and viewers like you. Additional funding for this program is provided by the David H.

Three million years ago in Africa a strange creature died. Her body sank into the mud, her flesh slowly decomposed. And over time, her bones turned to fossils. Three million years later, the process of erosion brought them to the surface.

Time had transformed a swampy marshland into a desert. The desert located in Ethiopia became a key destination for fossil hunters.

That first year, we got to know the area, and in the second year,our persistence and patience paid off. It was a sensational find. We uncovered a skeleton of our earliest known ancestor, nearly everything but the skull.

Affectionately we named the creature Lucy. She caused quite a stir in anthropological circles. She offered convincing evidence of something quite unexpected. We could tell right away from the shape of her bones that this creature walked upright.

Lucy was the starting point for the human lineage. She had a small brain, but she walked like us. Here was the long sought after link between ape and human. But how did our tiny, small brained ancestor carve out an existence in such a wild and dangerous place?

She lived among creatures much stronger and more powerful than she. In fact, parts of Africa today are not unlike the world our ancestors lived in millions of years ago.

Stay down, stay down. Nightfall must have been a terrifying time for our earliest ancestors. Without the safety of this car, I could easily become a meal for some hungry predator lurking out there in the dark.

It was the same for our ancestors who had very little protection. Yet, somehow they were able to carve out a space for themselves and survive among these skilled African predators.

Each and every animal that lives out here has its own unique, special survival strategy. And I suspect it was no different for our ancestors, because they had to survive to eat and not be eaten. In their daily search for food, Lucy and her kind, known to scientists as Australopithecines, probably covered a lot of ground.

They walked upright so their hands were free to carry food. Roots, tubers, and even termites made up part of their diet. They were adept at making a living, yet with a brain no larger than an apes.

On our most recent expedition, we dug up some intriguing clues. It took a month to clean the fragments and figure out how to put them together, and once we did, we were not disappointed. This image represents the oldest most complete skull of a human ancestor yet found.

The original fossil, about three million years old, remains in Ethiopia. But we can tell from certain features of the skull and the projecting face that it belongs to the same species as Lucy.Ancient Origins articles related to Evolution & Human Origins in the sections of history, archaeology, human origins, unexplained, artifacts, ancient places and myths and legends.

We bring you all the latest news and discoveries relating to human origins and evolution. 40 Years After Lucy: The Fossil That Revolutionized the Search for Human Origins. Forty years ago today, a young American paleoanthropologist named Donald Johanson made . “Somewhere in the steaming jungles of the Carboniferous Period there emerged an organism that for the first time in the history of the world had more information in .

In , when Don Johanson found a surprisingly human-looking fossil knee at Hadar in Ethiopia that tuned out to be more than 3 million years old, it was the one of the most compelling pieces of. To order NOVA's "In Search of Human Origins" on videocassette, call This three-hour set is $, plus shipping and handling.